On Saturday, September 24, 2016, nearly 250 Latter-Day Saint women, daughters, friends, and other guests over 8 years of age within the Boston Massachusetts Stake met in the various LDS Chapels in the area to make Fleece Blankets to be donated to Syrian Refugees.

The event was a huge success, and nearly 130 blankets were delivered to those in need.  Please see the pictures below highlighting the event. Note: The pictures depict only one location, but there were other similar activities simultaneously occurring in other LDS church buildings with many sisters in attendance.

All sisters in attendance of the event were also able to watch and listen to the September 2016 LDS General Women’s Broadcast from Salt Lake City, UT, including a talk from President Dieter F. Uchtdorf from the First Presidency of the LDS Church.  Other General Relief Society Meeting Broadcasts can be found on the LDS website. 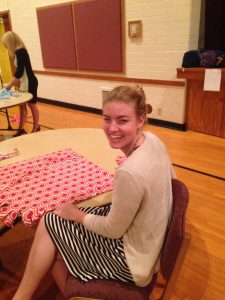 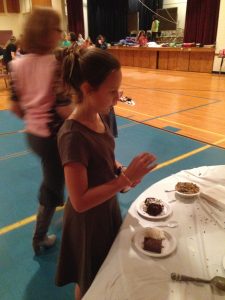 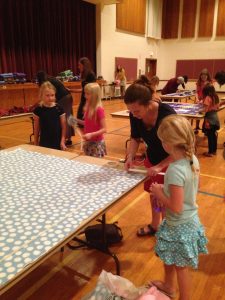 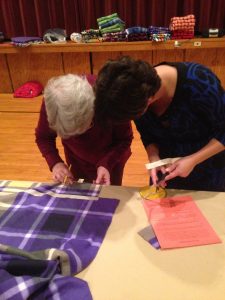 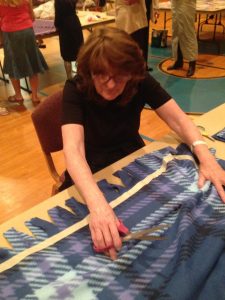 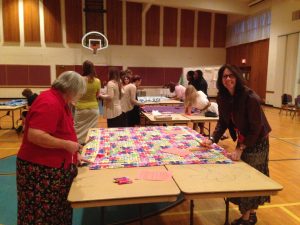 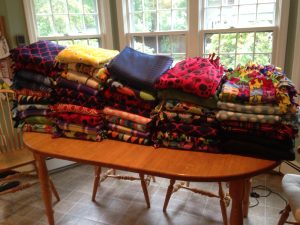